Blockchain for everyone (I): The Basics

Blockchain for everyone (I): The Basics

Blockchain is commonly thought of as the technology that enables the operation of cryptocurrencies and ensures their security. The scope of this still little known technology, however, is much greater than what it tends to be limited to in the news.

Although it is true that initially digital currencies, especially Bitcoin, have contributed enormously to the development of Blockchain, this technology currently enjoys a considerably widespread use and the general public is often unaware of its many applications.

The banking industry, for example, has undergone drastic changes by adapting Blockchain in its business processes. The use of Blockchain by SMEs is also increasingly common. In the very near future this technology will be part of our day to day; maybe it is already, and we just haven’t realized it.

The key characteristic of Blockchain is its ability to provide security and integrity to any data transaction and any digital exchange; whatever the nature and scope of the data. Any user can add signed "elements" to a "block" with the assurance that these elements, even though public, will remain safe and unchanged. Any receiver of that block, even without knowing anything about the sender, will have full confidence in the integrity of its data. Moreover, the receiver will too be able to add new elements to the block with absolute security and integrity. Blocks of information circulate throughout the network in a distributed way: they can be accessed by anyone, but at the same time their information is protected and cannot be modified. 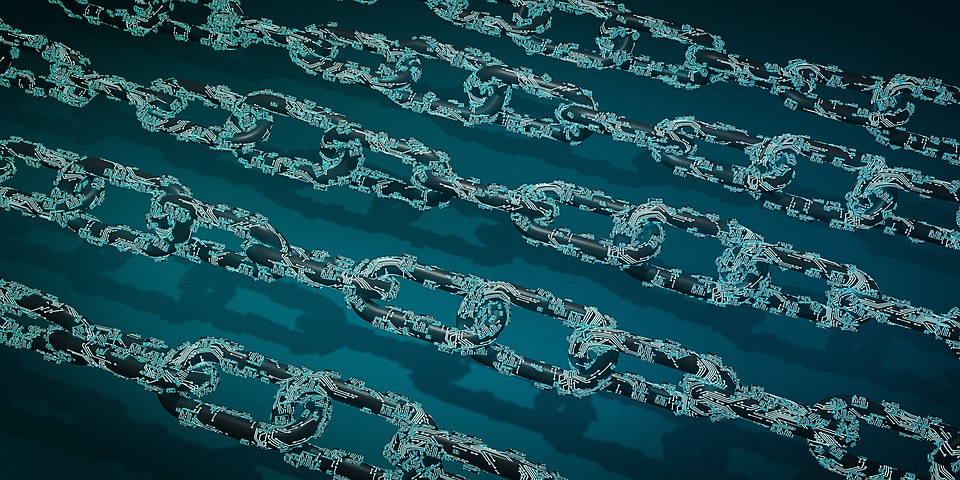 Secondly, thanks to the reliability of Blockchain, there is no necessity for any human intermediary between users who do not know each other or who distrust each other. Any straightforward examples? Yes. In a traditional bank wire, we ask our bank to make a transfer to another person. It is our bank that checks the data and "communicates" with the destination bank to ensure that everything is in order. Then, the destination bank pays in the transferred sum into the receiver's account. With Blockchain, this whole process can be carried out without the intervention of the bank. That is to say, it is a totally decentralized system of which the users are entirely in charge.

At the beginning of this article, our intention was to make a clear-cut distinction between the term "Blockchain" and the cryptocurrencies that use it, but up until now we have only talked about coins, banks ... It is perhaps the most obvious field of application and the one from which Blockchain initially emerged. In our next post we will explore other fields of application, some of which would have been hard to imagine just a few years ago.