5G. This term is on everyone's lips lately, and not precisely because of what it is in itself, but because of the technological warfare that it is provoking. A Chinese tech company (Huawei) leads the implementation of this network. This makes some other countries very unhappy, leading them to veto the implementation and impose global restrictions whose consequences are yet to be seen. What is 5G? Why has it become the object of heated debate?

Since 1973, the year of the first mobile phone call, successive advances in mobile technology have led to continuous changes in the use and application of mobile devices, also leading to a constant evolution in the structure of mobile telephony business models. 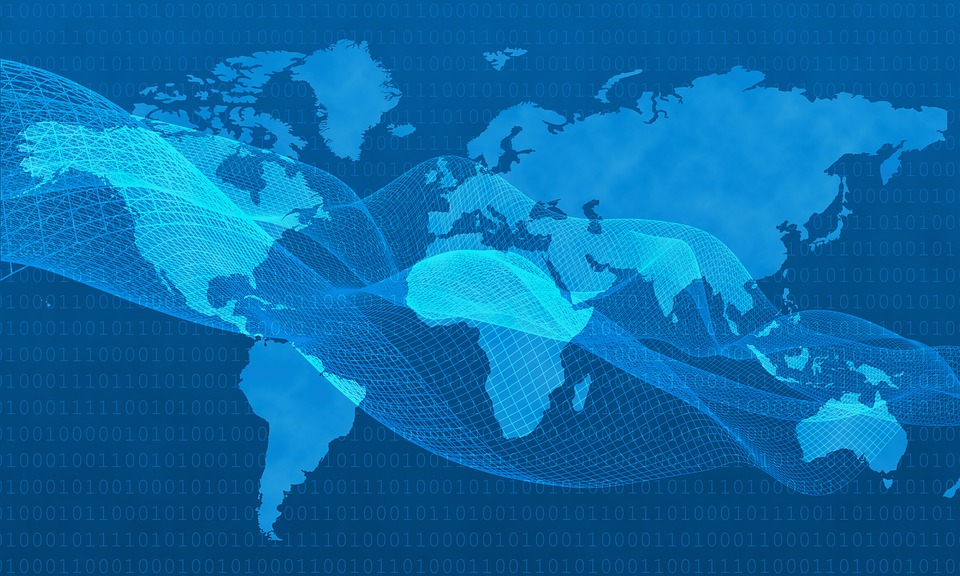 Massive commercial deployment of 5G networks should be ready by 2020, and will coexist with 4G networks in the beginning. It might provoke a definitive blackout of 2G and 3G networks. But what will 5G offer us? Three basic pillars will sustain its competitive advantages:

These 3 features of 5G will obviously have a noticeable effect on our user experience from the very beginning. They will also allow for the development of new applications; or maybe not so new, but just constrained so far by the limitations of previous technologies. Evidently, it will give new business opportunities to telephony and Internet providers, and also to the creators of applications and digital content.

We will delve deeper into this topic in our next posts. See you then!